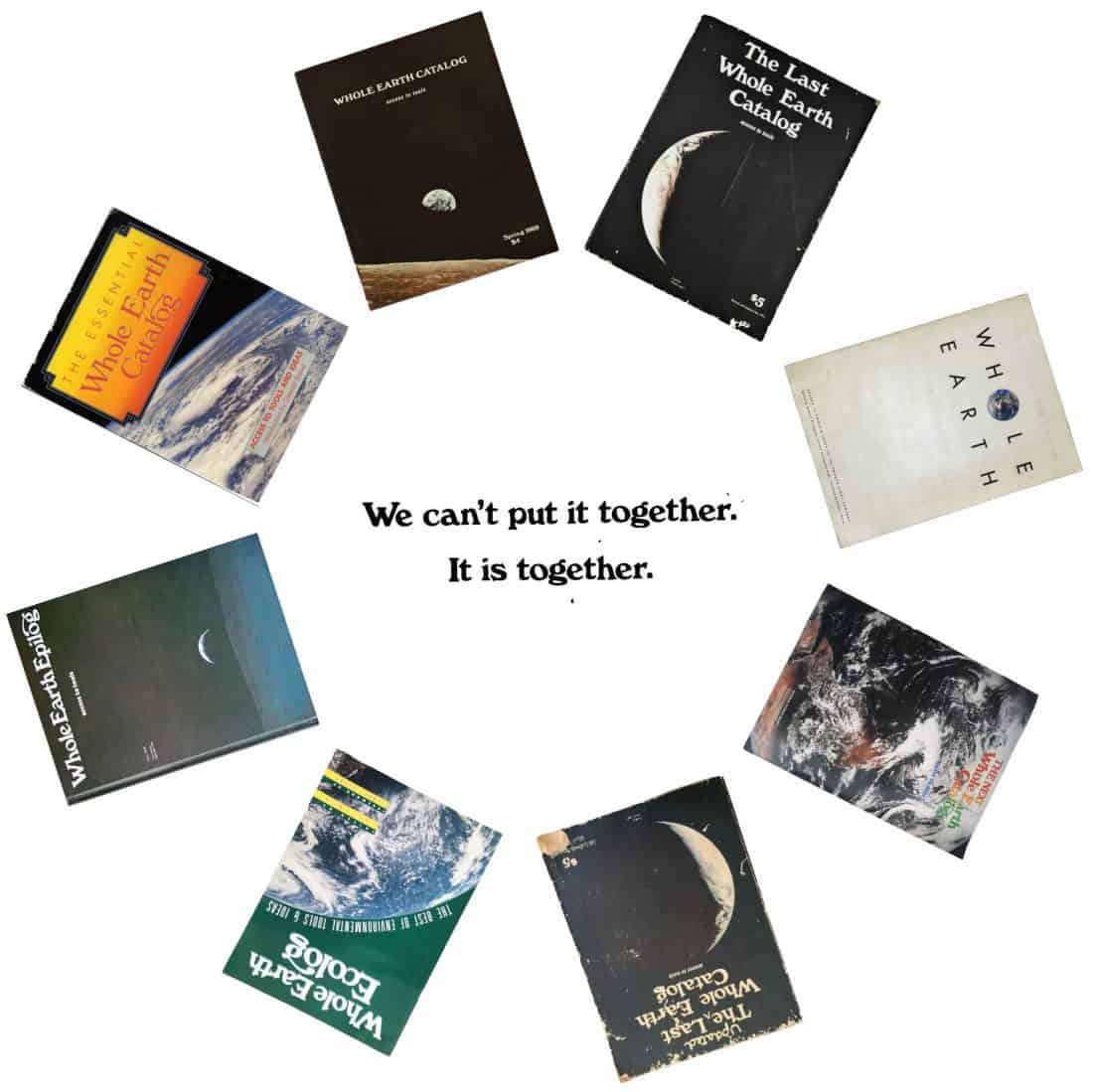 „Enkyklios paideia“ is a Greek expression that means “Circular Education”. The actual translation of this expression is ‘Encyclopedia’ which stands for the most ambitious attempt to gather human knowledge into a single publication, like a book or a hard drive.

Unfortunately, although being ideally affordable, publishing an encyclopedia (and keep it updated) has often proved being too ambitious and often unable to keep up with the speed of scientific progress. However, encyclopedism, rather understood as a tendency or a will to work in view of a scientific common ground, has produced indirect outcomes. Indeed, starting from the beginning of the 19th century, a multitude of technical publications known as “handbooks” or “manuals” – often written by minor (or completely unknown) authors – became the true driver of encyclopedism.

With this seminar we will focus on the true masterpiece of counter-culture, a publication aimed at self-builders, radical ecologists and back-to-land movements of the 70s, namely: The Whole Earth Catalog (1968). Pretty aware that ‘encyclopedic’ might predict a possible failure, it assumed the name ‘catalog’, but nevertheless it pretended to be as global, namely as ‘whole’ as its encyclopedic ancestors. Similary, as for previous encyclopedias, this publication stands for the convergence point of a swarm of other minor technical publications, all more or less ‘circularly’ tied together. The seminar will then attempt at re-address this swarm in the direction of “Enkyklios paideia”, thus to understand it as an overall project of circular knowledge.

Exercises of disassembling the Whole Earth Catalog into its constitutive parts are planned in the course of the seminar. Finally, we will try to re-assemble an expanded edition of the catalog also in relation to the Sustainable Development Goals.

The seminar will also include contributions from scholars, portraying different perspectives on encyclopedism, handbooks, and tools.

On 25.10.2021 the course will have as invited guest Klaus Platzgummer (TU Berlin / AA School of Architecture London).